Experience industries in the Turku region

The Turku region aims to be the most attractive experience industry cluster in the Nordics by 2029. The number of businesses in the audiovisual industry, tourism industry, and game industry has been increasing in the region, currently numbering over 2 000 companies. ExperienceTurku is the network for these businesses, educational institutions and municipalities of the Turku Region. ExperienceTurku has first-class opportunities for international productions, investors, new businesses, and talent.

There are several major projects for the experience industries in Turku. These include projects such as The Ratapiha event and experience center, The Museum of History and the Future, and the development project of the Turku Science Park. The ten universities and other educational institutions ensure that there is a professional, high-quality workforce for the experience industry businesses in the Turku region. Hundreds of companies work in co-operation with the universities, schools, and the municipal sector in the network of Culture Campus Turku and ExperienceTurku. You can find the companies from our Turku region business and service directory.

The West Finland Film Commission WFFC promotes the Turku Region as a filming location for international and domestic film and TV productions. WFFC’s goal is to maximise the financial gain for the region and boost employment for local film and TV professionals, thus increasing the attractiveness and competitiveness of the region. Over 60 films and TV series have been filmed or partially-filmed in the Turku region since 2000, including ten productions in 2019 alone.

Diverse tourism industry based on vibrant city culture and the archipelago

The oldest city in Finland attracts visitors with a vibrant city culture in the embrace of our unique archipelago. The tourism business brings c. 800 million euros’ worth of revenue to the Turku region each year, and creates employment for more than 4,000 years’ worth of annual labour. The region seeks growth from international visitors and year-round traveling. Our main development projects focus on sustainable travel, digitalisation, and data management

The connections to the Turku region are excellent, thanks to many direct international and domestic flight routes as well as ferry and train options. Turku Airport is second in Finland when it comes to the number of passengers arriving on international flights. There has been an increase in investments in the tourism industry, with several ongoing hotel projects in the region.

Turku Science Park Ltd. helps developing travel businesses in all phases and draws new businesses and investments to the region. On this Turku Business Region web site there is also a Tourism Databank for the local travel industry (only in Finnish).

Collaboration in the game industry

The Turku region has a growing gaming scene. The region invests in the game industry’s business development and education in the University of Turku and Turku University of Applied Sciences. Turku Game Hub, The Hive, brings together game industry professionals and helps them find national and international networks and connections.

Ask us more about the Turku region 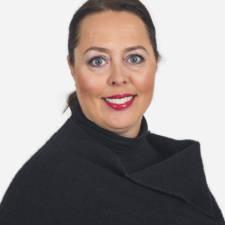 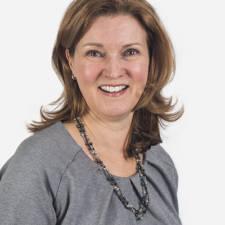 Experience Industries in the Turku region

GET TO KNOW THE OTHER STRENGTHS OF THE TURKU REGION 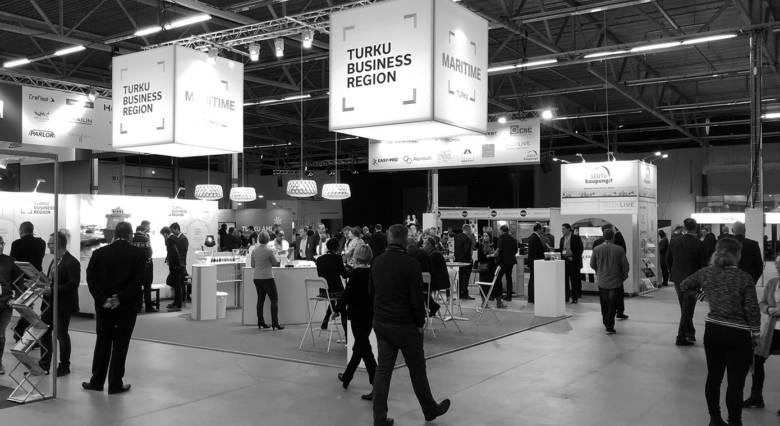 This site uses cookies. Some cookies are necessary and some are used for statistics purposes. Read more

Necessary for the technical functionality of the site.

Analytics cookies collect anonymised usage information, which is used to develop the site.