ExperienceTurku – springboard for the experience industry

The Turku region is an important Finnish cluster of the creative field and experience industry. The ExperienceTurku brand covers e.g.

Turku is a film city

Turku has become a notable city for film productions. Since 2003, West Finland Film Commission WFFC has promoted the Turku region as a shooting location for both international and national productions, and has secured the shooting of dozens of film and TV productions in the region. Over 50 feature films and TV series have been filmed in Turku region since 2003. For example, 11 AV productions were shot in Turku region in 2017.

West Finland Film Commission builds business opportunities between the productions and local companies as well as increases the employment of local professionals, thus boosting the attractiveness and competitiveness of the region

West Finland Film Commission is part of ExperienceTurku. We offer a variety of services for productions and professionals in audiovisual industry. Our services can be found from our website.

Turku is an attractive travel destination

Turku is one of the most attractive travel destinations in Finland. The oldest city of the country lures travelers with vibrant city culture as well as with the stunning archipelago – the largest archipelago in the world, in fact.

Travel business brings c. 800 million euros worth of revenue to the Turku region annually, and creates employment for more than 4 000 man-years worth. Domestic tourism is especially strong in the Turku region, but to create growth, the travel industry in the region is investing in international visitors and year-round traveling.

Our ExperienceTurku team helps developing travel businesses in all phases. 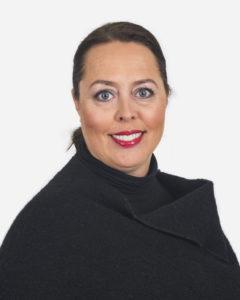 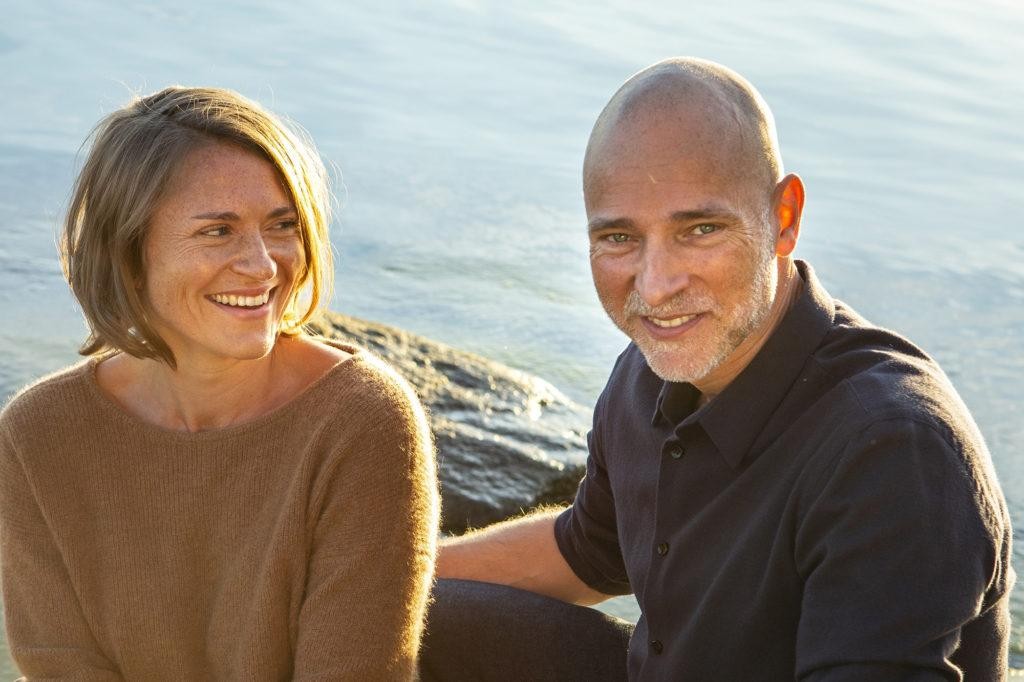 New feature film by Aku Louhimies to be filmed in the Turku Archipelago
ExperienceTurku
12.06.2020 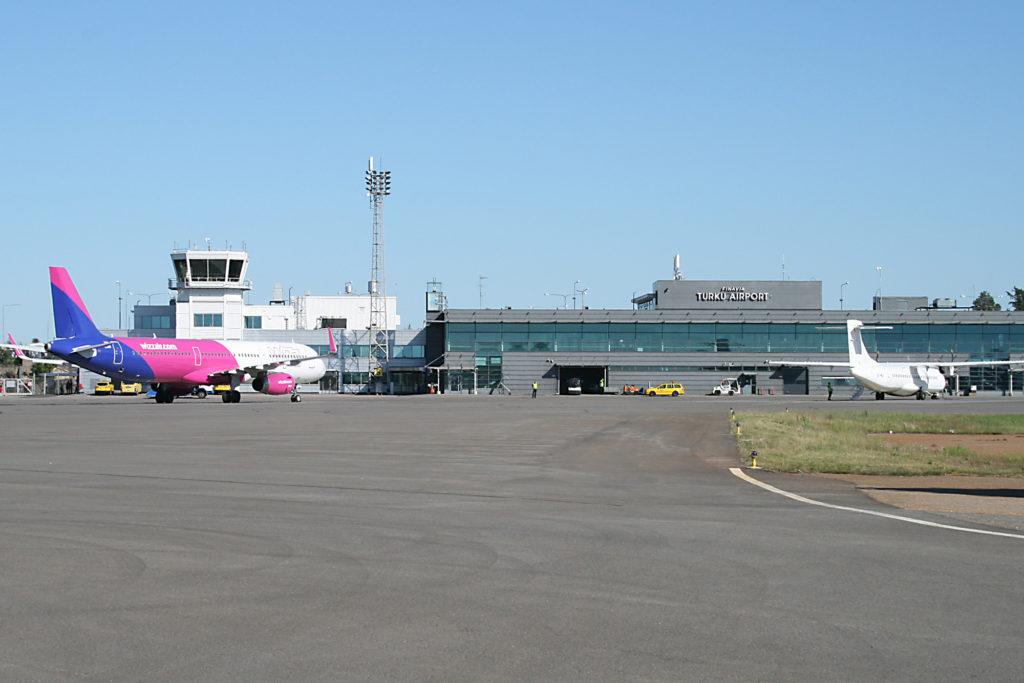 The new offerings increased the number of passengers at Turku Airport
ExperienceTurku
13.01.2020 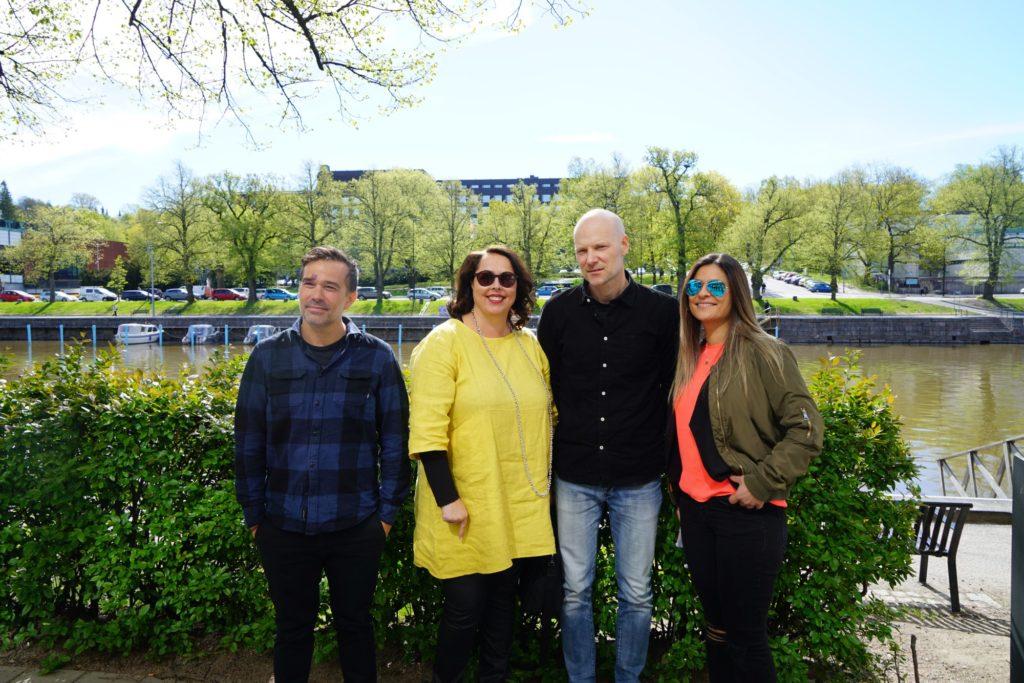 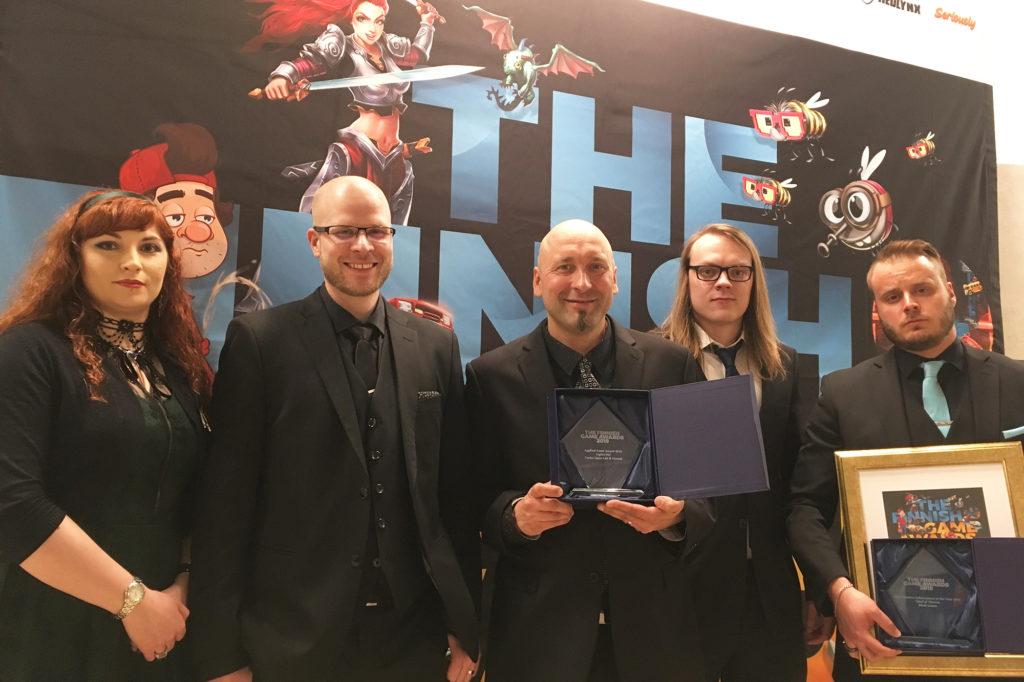